A Theatre for Dreamers by Polly Samsom

A Theatre for Dreamers by Polly Samson

1960. The world is dancing on the edge of revolution, and nowhere more so than on the Greek island of Hydra, where a circle of poets, painters and musicians live tangled lives, ruled by the writers Charmian Clift and George Johnston, troubled king and queen of bohemia. Forming within this circle is a triangle: its points the magnetic, destructive writer Axel Jensen, his dazzling wife Marianne Ihlen, and a young Canadian poet named Leonard Cohen. Arriving on the island, grieving teenager, Erica is dazzled by the eclectic mix and watches as the beautiful people in their paradise gently unravel. 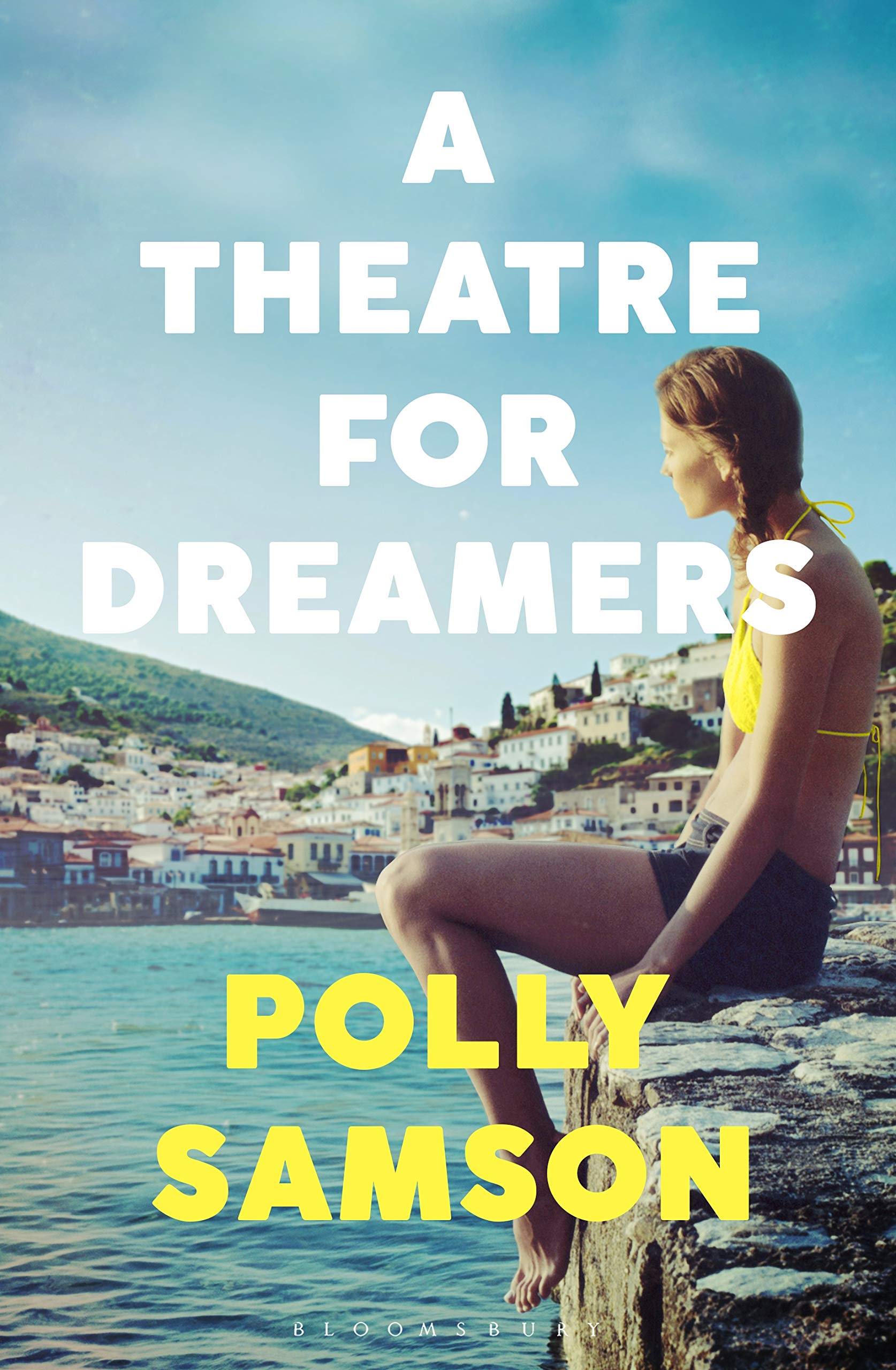 Looking for Eliza by Leaf Arbuthnot

Looking for Eliza by Leaf Arbuthnot Ada is a widowed writer, navigating loneliness in Oxford after the death of her husba... Redhead By The Side of the Road by Anne Tyler

Redhead By The Side of the Road by Anne Tyler Micah Mortimer isn’t the most polished person you’ll ever meet. He has his ... The Seven Sisters by Lucinda Riley