Established in 2005, we are a responsible fashion brand who continue to lead the way in sustainable and ethical fashion - putting people and our planet first.

We partner with artisans and suppliers, primarily in Kenya and India, to create contemporary and stylish clothing collections for women and men using

‘In 2005, I went on holiday to Kenya and was awestruck by the artistry and craftsmanship of the beautiful hand-beaded sandals, intricately adorned belts and bold, bright jewellery.

Inspired, I spent the following year designing and developing a sandal and belt collection with the suppliers I met there, whilst working part-time for Business in the Community (a sister charity to The Prince’s Trust, where I worked for 15 years). I launched the collection in 2006 at Top Drawer, the wholesale trade show in London.

The sandals and belts were snapped up by 40 stockists, including Fenwick of Bond Street. I was absolutely thrilled by the response and made the hard decision to leave the charity and focus full time on building Aspiga.

Through creating our own designs of these beautiful hand-made accessories and selling to boutiques and department stores, I wanted to help stimulate the economies of the talented artisans I had found. The business has subsequently grown significantly and we now also sell a wide range of sustainable clothing for women and men.’ 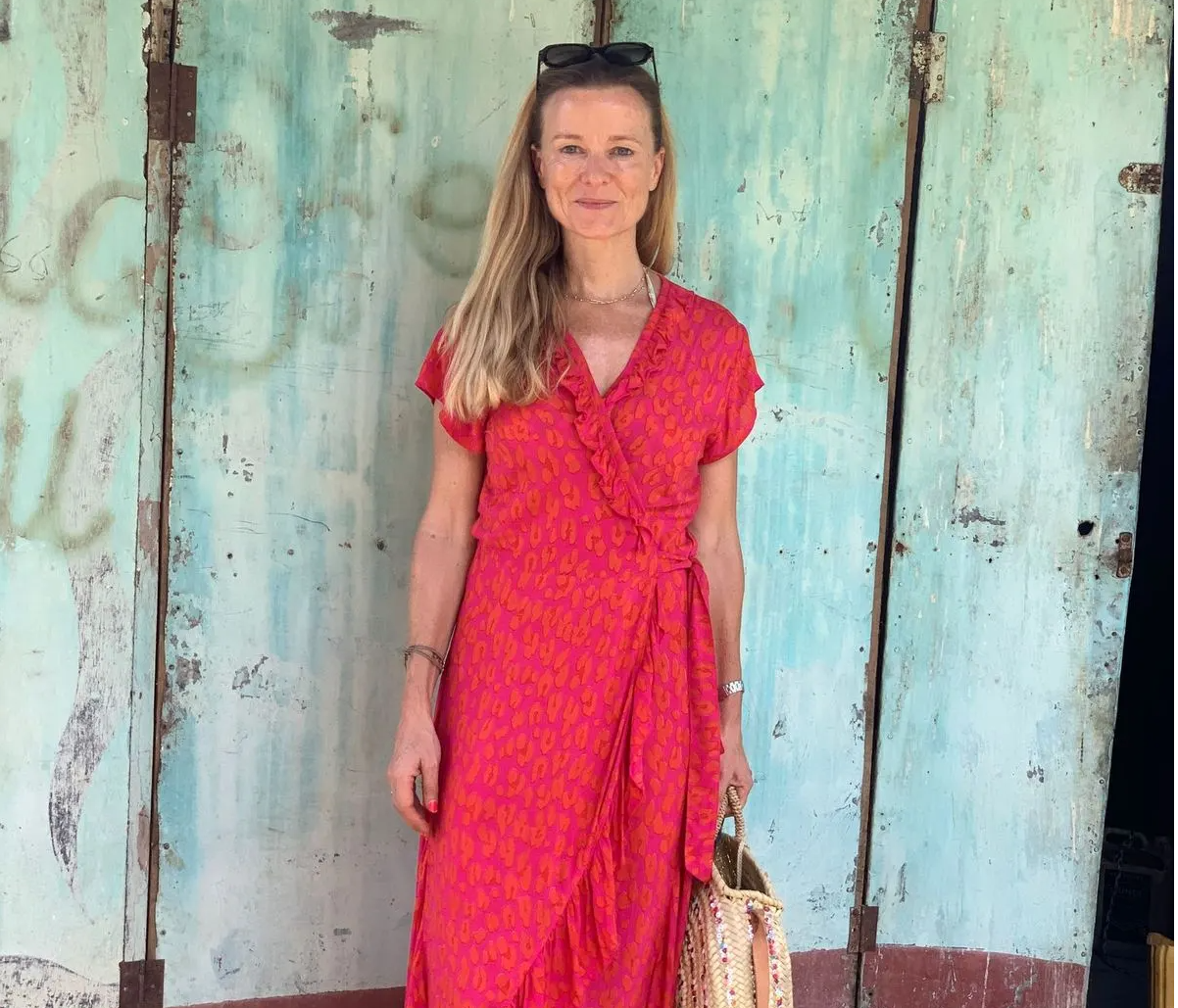 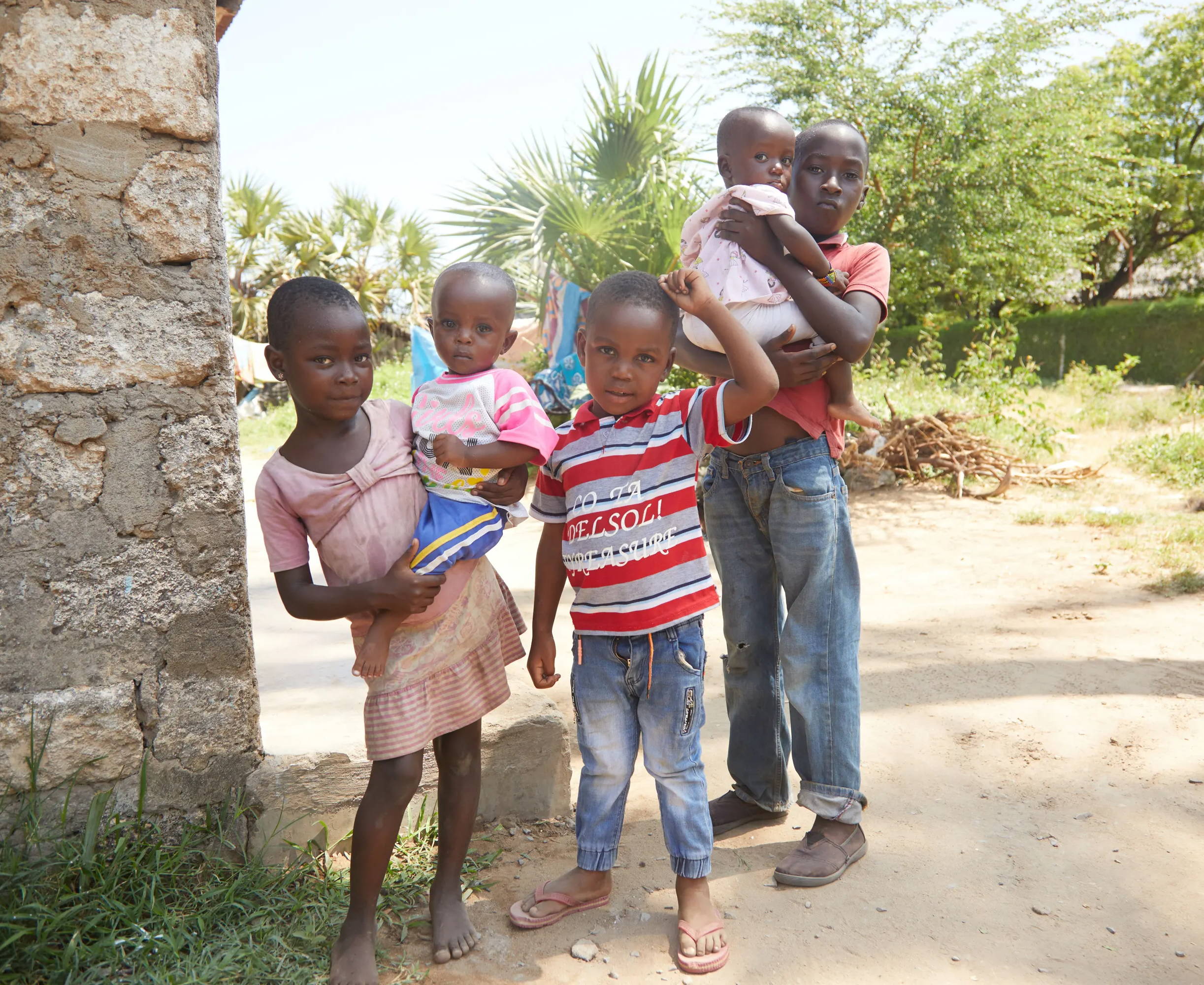 WE ALL HAVE THE POWER TO INSPIRE A BETTER WORLD

Our mission is to work responsibly with our suppliers towards a more socially and environmentally conscious future putting people and the planet first. That’s why we only partner with ethical suppliers, use the best sustainable materials, and design beautiful, contemporary and stylish pieces that are intended to last.

We give back through charitable community initiatives that help fight social and environmental injustice today for a fairer tomorrow. In short, everything we do comes down to three things – people, the planet, and positive change. 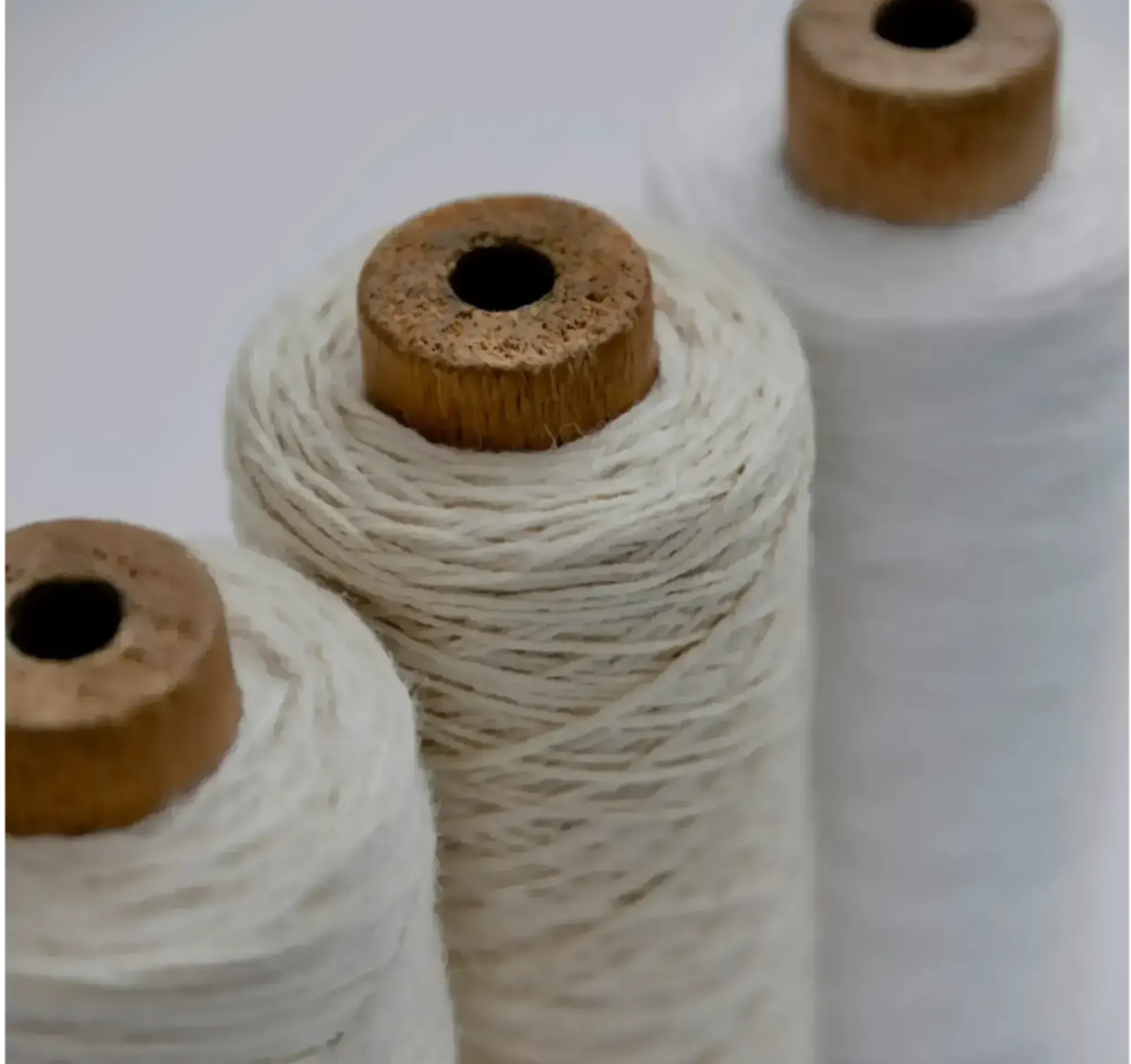 DOING RIGHT BY THE PLANET

Every decision we make is geared towards minimising the impact we have on the planet – as a business and as individuals. So, from our production processes, to the materials we use and the packaging we choose, we’re always finding new ways to reduce our environmental footprint and sustain our future. 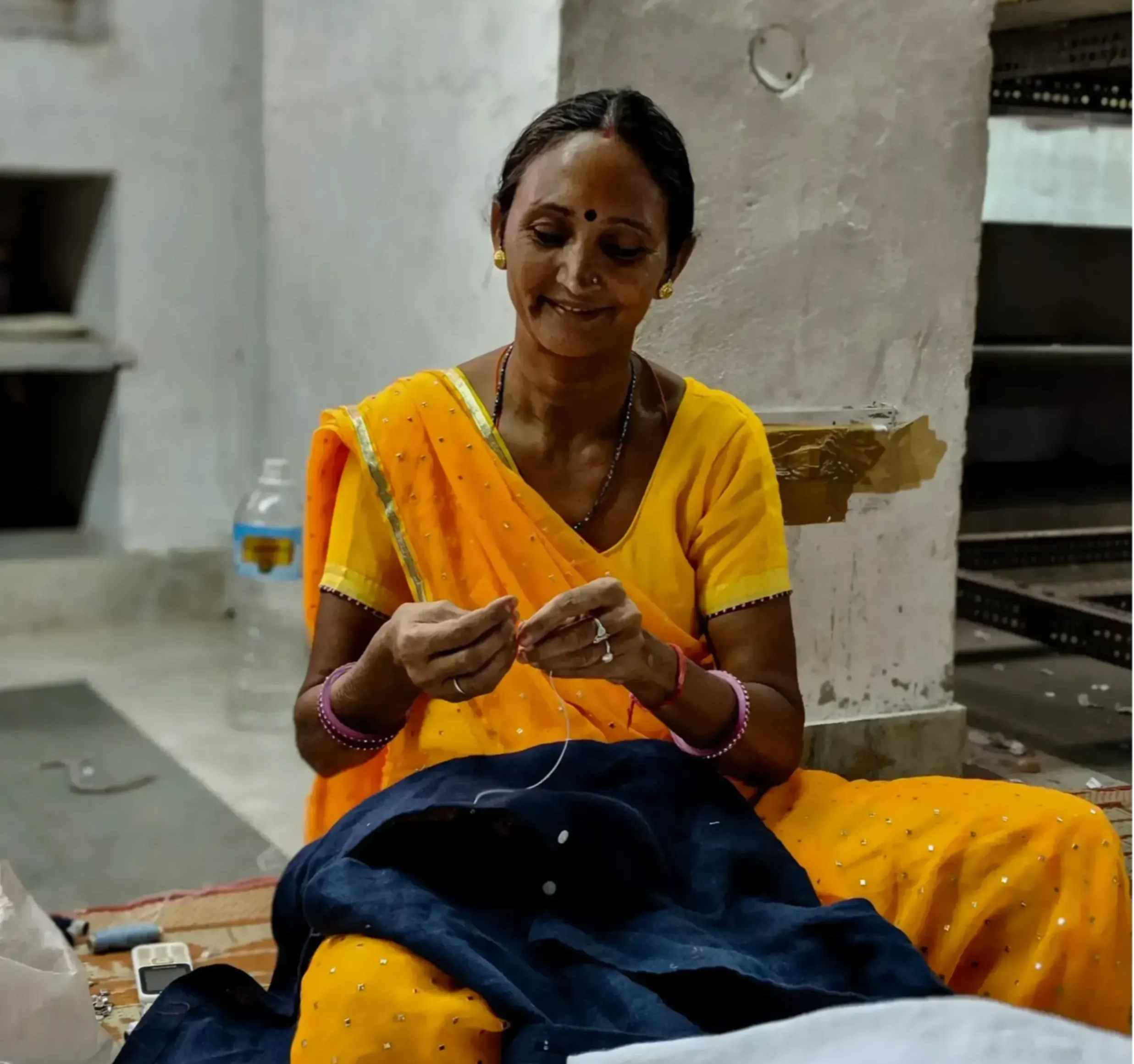 We are a fair trade and ethical fashion brand who partner with artisans and small suppliers in Kenya and India. By teaming up with locals from marginalised communities, we help stimulate the economies and empower the people, so they can sustain their livelihoods and thrive. By making sure our suppliers meet ethical business standards, we sleep easy knowing that everyone in the Aspiga family gets fair wages, safe working conditions and respect.

Poverty and marginalisation are prevalent across the world. To support and empower our suppliers’ communities, we give back through various charitable initiatives including: WaterHarvest in India, the Elimu Sewing Project, Restart Africa and Bluebells school in Kenya.

We run a monthly Beach Clean-Up Campaign in Malindi Kenya. We sponsor twelve children volunteers to attend school who help beach clean every month, so that they can get the education they had previously been unable to afford.

We also donate during the year to various UK charities, in 2019 we donated to NHS Charities Together and Crisis at Christmas.

Learn about our initiatives > 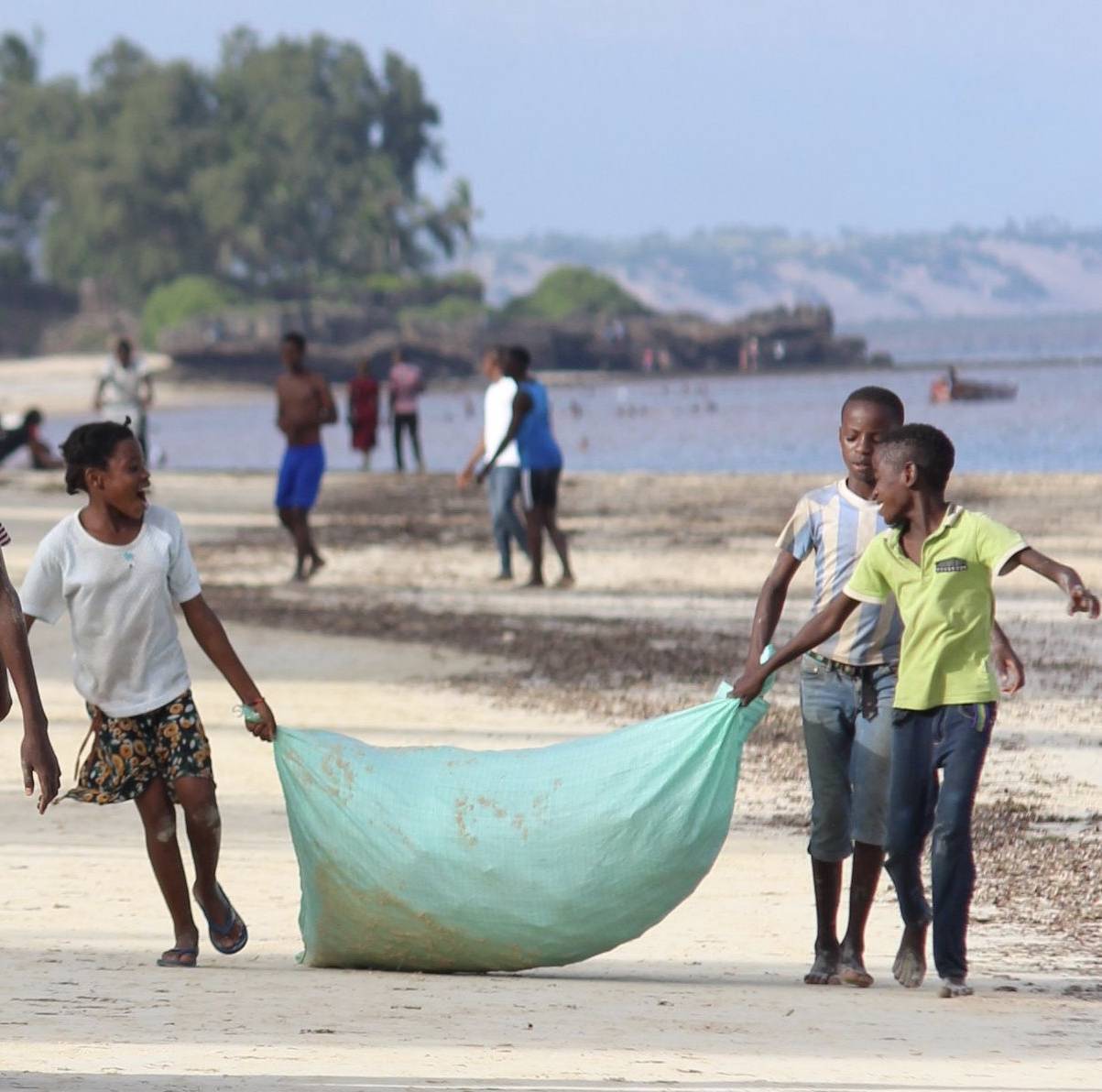