Skip to content
✨ get FREE UK standard Delivery - Limited time only ✨
OUR cOMMITMENTS:Putting people and our planet first - click here to find out more
christmas returns:Any items purchased from the beginning of November can be returned until Friday 20th January 2023.

In 1940, eighteen-year old Juliet Armstrong is reluctantly recruited into the world of espionage. Sent to an obscure department of MI5 tasked with monitoring the comings and goings of British Fascist sympathisers, she discovers the work to be both tedious and terrifying.

Ten years later, now a producer at the BBC, Juliet is unexpectedly confronted by figures from her past. A different war is being fought now, on a different battleground, but Juliet finds herself once more under threat. A bill of reckoning is due, and she finally begins to realise that there is no action without consequence. 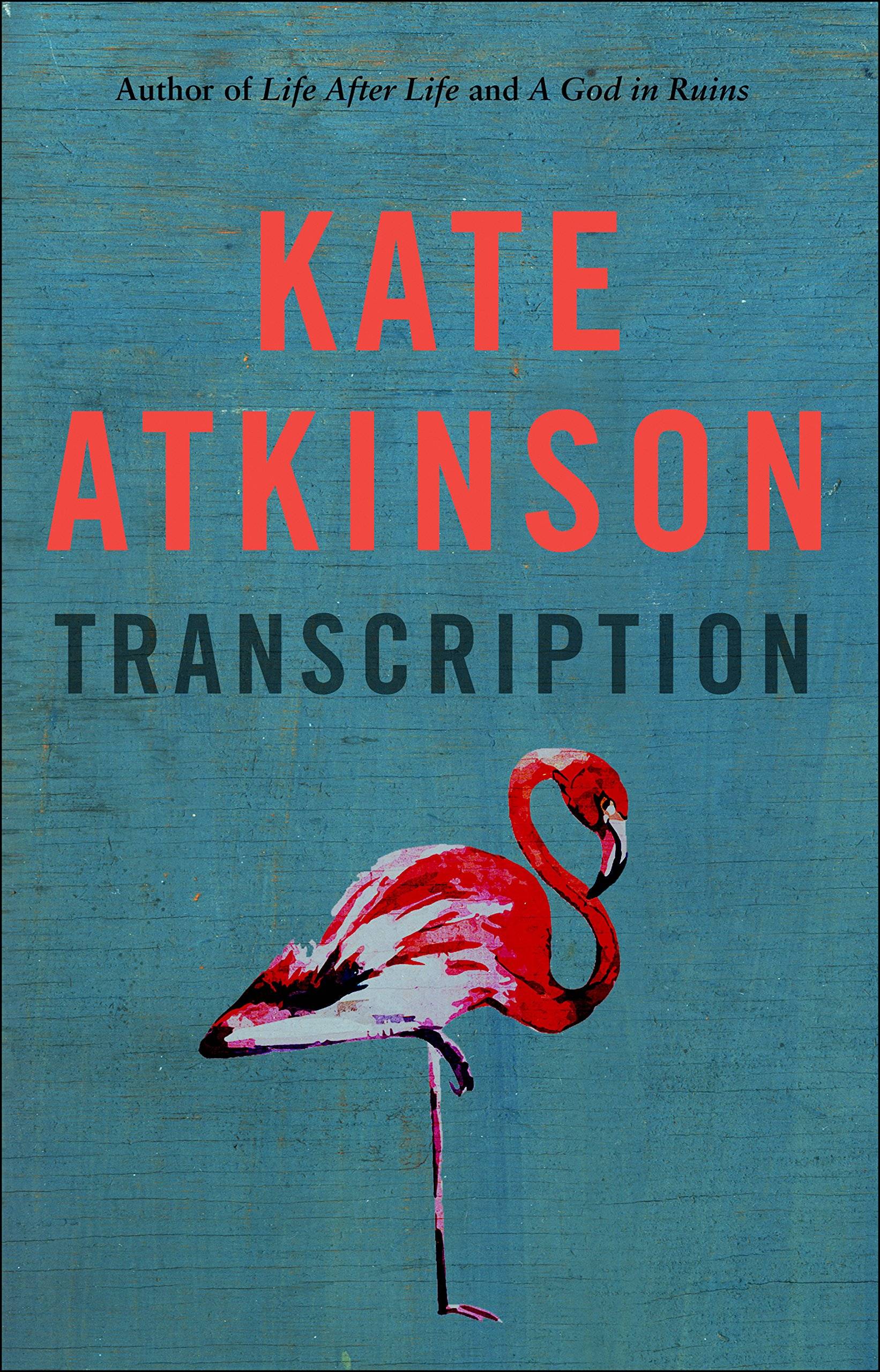