Skip to content
OUR cOMMITMENTS:Putting people and our planet first - click here to find out more
VISIT US IN STORE:We have four shops across the UK. Click HERE to find a location near you
♻️ Carbon offset your order for just £2 ♻️Head to your cart to find out more.

Knock Down The House goes behind the scenes as four determined woman –including Alexandria Ocasio-Cortez,challenge big money poiliticians in the race for Congress in 2018. Rachel Lears’ film, which won the audience award at the Sundance Film Festival, follows Ocasio-Cortez and three other progressive insurgent women candidates on the campaign trail. 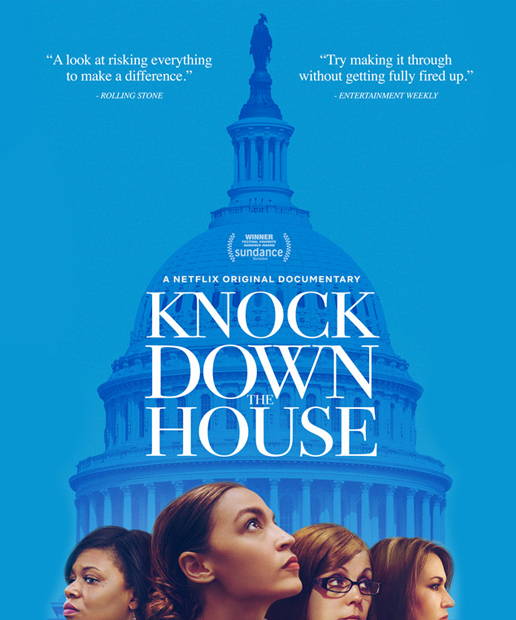