From HBO comes Succession. Logan Roy (Brian Cox), the tough, powerful, aging patriarch, is head of Waystar Royco, a family- controlled international media conglomerate. At the centre of the Roy family are three of Logan’s children: troubled former heir- apparent Kendall, his outspoken, fun-loving brother Roman, and his savvy but conflicted sister, Shiv. The series follows their joust for power as they each struggle to retain control of their father’s empire in their own way. 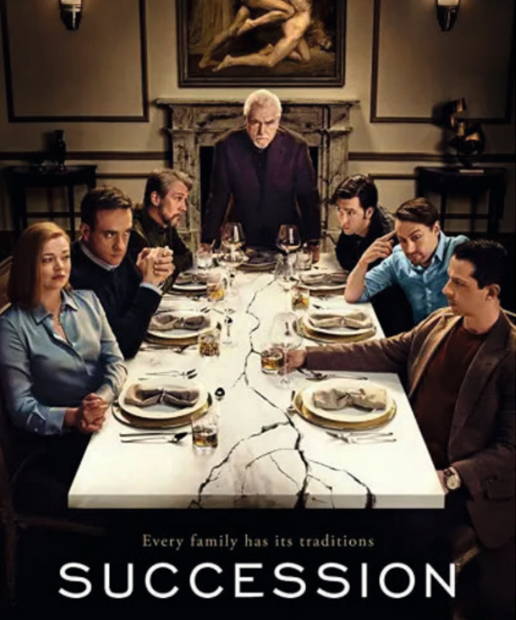