Skip to content
OUR cOMMITMENTS:Putting people and our planet first - click here to find out more
VISIT US IN STORE:We have four shops across the UK. Click HERE to find a location near you
♻️ Carbon offset your order for just £2 ♻️Head to your cart to find out more.

The Spy on Netflix

The Spy on Netflix

Inspired by the real-life story of Israel’s most famous spy, Sacha Baron Cohen successfully goes undercover in Syria in the 1960s. It’s a dramatic turn for an actor who forged his career as characters such as Borat and Ali G. In this six-part miniseries, the main character Eli Cohen spends years devoted to his Arab persona, eventually becoming close enough to the high-ranked politicians and military leaders who would later take over the country and ascending to power himself. 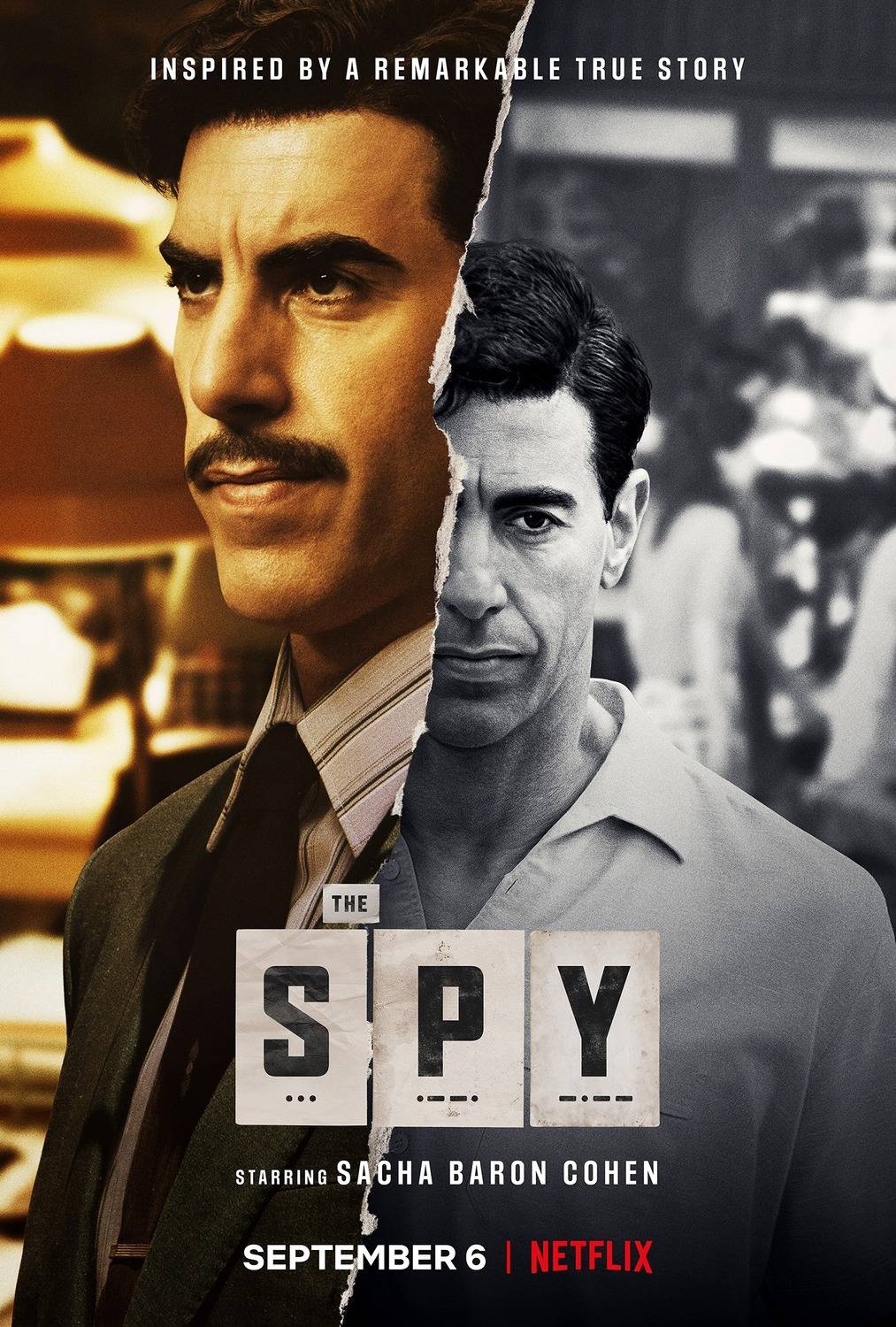