Skip to content
PLEASE NOTE:We are currently experiencing delays with Royal Mail in receiving your returns - please be patient with us while we try and resolve this.
OUR cOMMITMENTS:Putting people and our planet first - click here to find out more
♻️ Carbon offset your order for just £2 ♻️

Passionate about ocean life, a filmmaker sets out to document the harmful impact that humans have on marine species - and uncovers alarming global corruption. The film premiered on Netflix globally in March and garnered immediate attention in several countries. The film received praise for bringing attention to its subject matter and controversy over its scientific accuracy. Watch and make up your own mind. 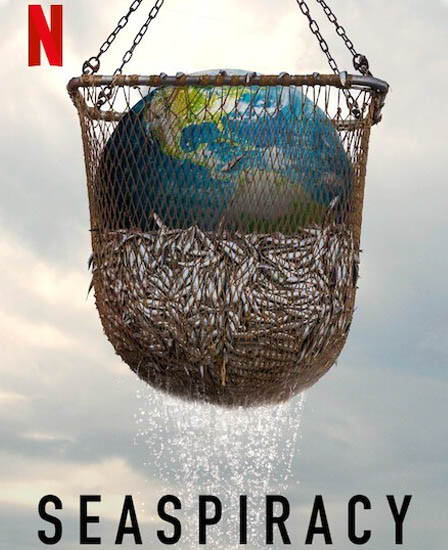